5 Facts Every Cannabis Advocate Should Know 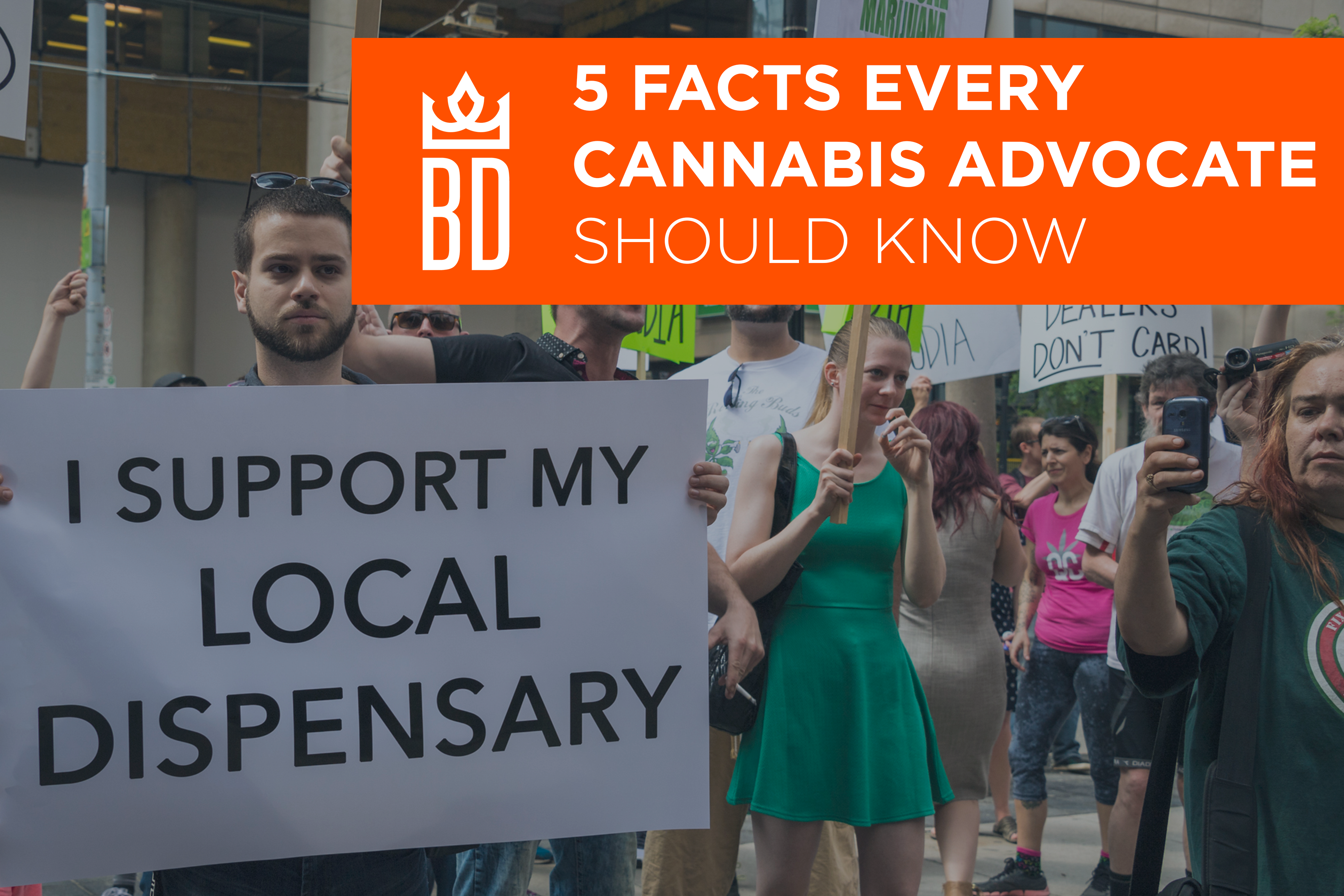 Whether you’re a regular cannabis consumer, medicinal consumer or just a supporter of cannabis in general, it’s crucial to know as much information as possible about cannabis. These five facts are important to know and will also help you educate others about the miracle plant.

Dronabinol, the pharmaceutical name for Delta 9 tetrahydrocannabinol (THC) has been an FDA approved drug for over 35 years for chemo associated nausea and later for AIDS related anorexia.  While the approval covered a synthetic version of the most famous cannabinoid, it is chemically indistinguishable from the version naturally produced by the cannabis plant. So while the cannabis plant is still scheduled as a dangerous drug under federal law in the US, the world’s premier government drug safety agency recognizes and allows the use of its two primary ingredients in other forms.

FACT #2: Nobody has ever died of cannabis overdose

There is no scientific evidence that anyone has ever died from a cannabis overdose. One US Judge Francis Young wrote in 1989 when presiding over DEA hearings regarding Medical Cannabis, “It would take consuming around 1500 pounds of cannabis within 15 minutes.” Overdoses involving opioids killed nearly 47,000 people in 2018 and 32% of those deaths involved prescription opioids. Excessive alcohol use is responsible for more than 95,000 deaths in the US each day, or 261 deaths per day according to the CDC.

FACT #3: The overwhelming majority of people who try cannabis do not go on to use hard drugs

This myth which can be better classified as propaganda, and confuses correlation and causation. Cannabis is the most widely used and oftentimes most accessible substance of its type, so it only makes sense that some people eventually end up using drugs like crack cocaine, crystal meth or heroin, after first trying marijuana.

FACT #4: There are many types of cannabis

It’s more than just one thing. There have been 500 active chemical ingredients identified including at least 146 cannabinoids like CBD.  Every chemovar (think strain) has different combinations and ratios of those chemicals, and everything from growing conditions to how cannabis flowers are stored can further affect its chemical profile. Now consider that there are thousands of different cannabis chemovars out there. Many experts are trying to create a new framework for discussing different types of marijuana.

All three have therapeutic value, can be better or worse for specific patients and conditions, and they can have different effects on the body.

FACT #5: There’s an entire system in the human body that interacts with cannabis

Human beings, and every other vertebrate on earth, have something called an endocannabinoid system with bits and pieces appearing in cells all over our bodies. It’s in the brain, the immune system, the liver, the skin, the eyes and essentially everywhere else.

The endocannabinoid system helps to regulate and harmonize a host of basic body functions like pain perception, anxiety, memory and learning, appetite, temperature, reproductive function, and even heart rate and blood pressure. There’s a reason it has cannabis in its name.

While our body creates its own “cannabinoids” that interact with and activate the endocannabinoid system, so does the cannabis plant. In fact, scientists discovered the plant-based versions of cannabinoids decades before they figured out that the body makes them too.

The endocannabinoid system is thought to be the reason that cannabis is able to treat so many symptoms and conditions. Human physiology already has the infrastructure and knowledge for how to put cannabis to work when it enters the body – it’s as if we are made for each other.

Scientists are still in the early stages of understanding all the ways the endocannabinoid system and plant-based cannabinoids in particular can be used medically. It’s so new, that only in recent years has it even begun to be taught in medical schools. What we know for certain is that the potential is enormous and we’re only just getting started. 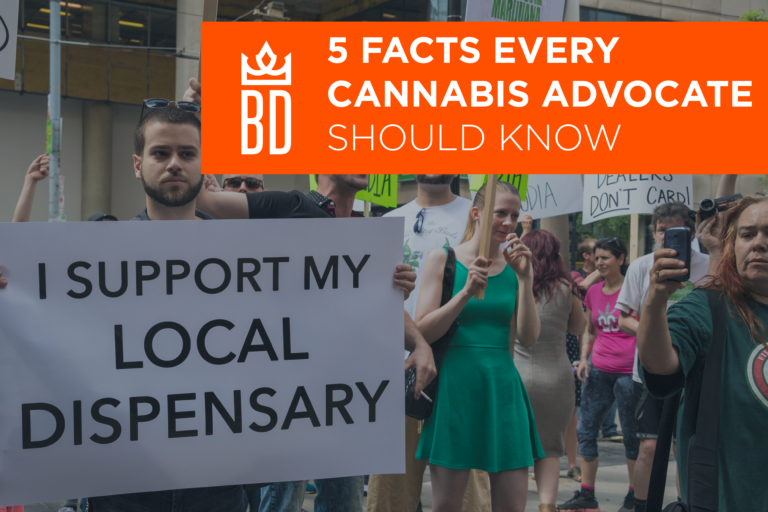 5 Facts Every Cannabis Advocate Should Know

Whether you’re a regular cannabis consumer, medicinal consumer or just a supporter of cannabis in general, it’s crucial to know as much information as possible